The Bishopston Society suspended operations in October 2019. This is nothing to do with any virus, pandemic or lockdown. It's "just" due to lack of people to run it.

To all intents and purposes, we are therefore CLOSED. We are trying to maintain some interest via Facebook (and to a lesser exent Twitter) - see our social media feeds on the right hand side of our web site. The web site itself is not being updated (much), but all our work over the years is still represented well  on the site, so we hope it will remain a useful resource....

.....and the possibility of the organisation being revived (quite possibly with a new name, and maybe refocused goals) has not been ruled out. It "just" needs some community support in the form of fresh new people-power, ie volunteers to get things going again, a small team maybe. Those of us left behind from the pre-October committee have undertaken to help anyone stepping forward, and are keeping things alive, if dormant, in case a handover to a new leader/group becomes possible.

Why are we closed? Can YOU help?

Our work was put on hold due to a leadership crisis. A public meeting gave massive support for a continuation of our work, and generated lots of good ideas. But nobody has come forward to carry those ideas forward. A vacuum has therefore been left, but it can be filled.....

If you can help in some (any!) form, or contribute to this debate, please use our Contact form to let us know or drop an email in to .

For further details and more on the background, please follow links below:- 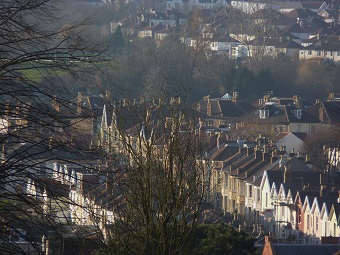 Bishopston is located in North Bristol, just over a mile from the centre. It is a slightly amorphous area, not easy to define in terms of strict boundaries. It is surrounded by Redland, Henleaze, Horfield, Ashley Down and St. Andrews.

In the Census 2011, Bishopston Ward registered a resident population of 13,871. Bishopston is in the Bristol West parliamentary constituency and elects two City Councillors. Its present MP is Stephen Williams and its councillors are Dr David Willingham and Daniella Radice. The first two are Liberal Democrats; the third represents the Green Party. Bishopston is part of the Bishopston, Redland and Cotham Neighbourhood Forum, where certain local issues can be discussed and, within the Forum's limited budget, money can be granted to finance small local projects.

The area has a relatively large student population, with 10.9% of the over 18 population in full-time education compared to 8.3% in Bristol as a whole, and 4.4% in England and Wales. Some of the location filming for the cult BBC sitcom The Young Ones was done in Codrington Road and elsewhere. The external shots for the famous "bank-robbing" scene in the last episode were filmed outside the now closed Bristol North Baths, Gloucester Road. The Baths are now being converted into a health centre.

Bishopston is home to Gloucestershire County Cricket Club, located off Nevil Road. There are major developments taking place over the next three to five years to expand the ground's capacity to allow it to hold international cricket matches and also to build a block of residential flats on the site.

The busy, lively heart of Bishopston is the Gloucester Road with its great variety of shops and local amenities.

Tweet
NOTE: the articles featured above represent just a few of our latest additions to this web site. There's lots more! So for other recent articles please click through to our other sections, especially News, Bishopston, Clean Air Bishopston and Planning...and enjoy! 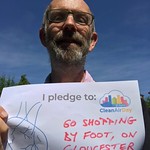 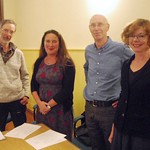 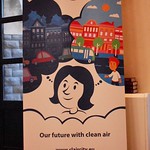 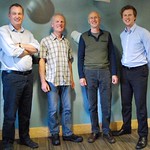 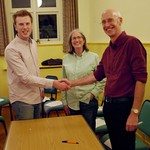 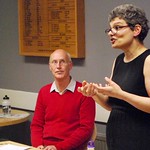 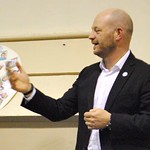 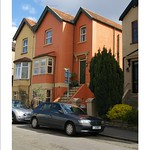 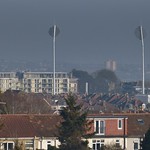 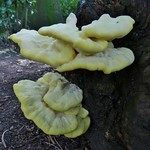 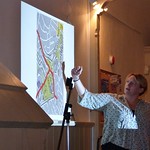 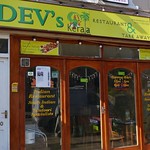 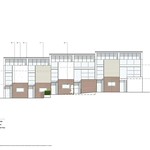 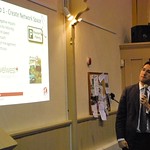 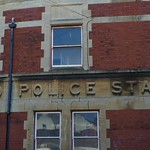 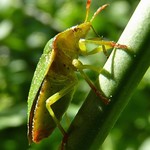 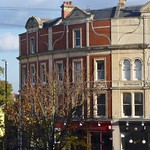 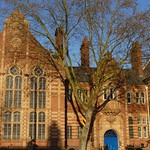 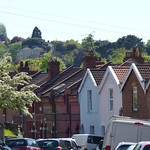 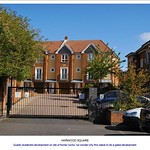 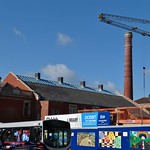 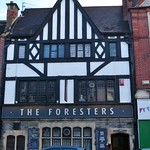 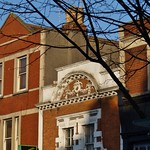 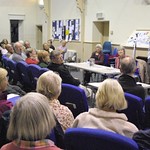 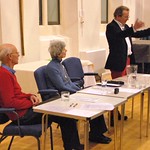