Bishopston ward councillor Daniella Radice says: "We’ve got a packed and interesting agenda for the next Bishopston Forum on Wednesday 11 September at 7.00 pm at Ashley Down School.

As well as having some representatives from local parks to talk about the work of parks groups, we will have people from the transport department of the council. A new cycle route parallel to Gloucester Road is planned, along Brynland Avenue and North Road. There is also money for traffic calming in the Ashley Down area. Please come along and have your say, as the consultation is at an early stage".

More of Daniella's Bishopston E-news can be found at: 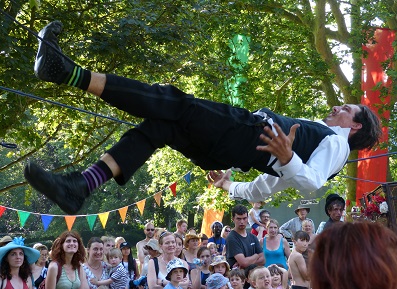