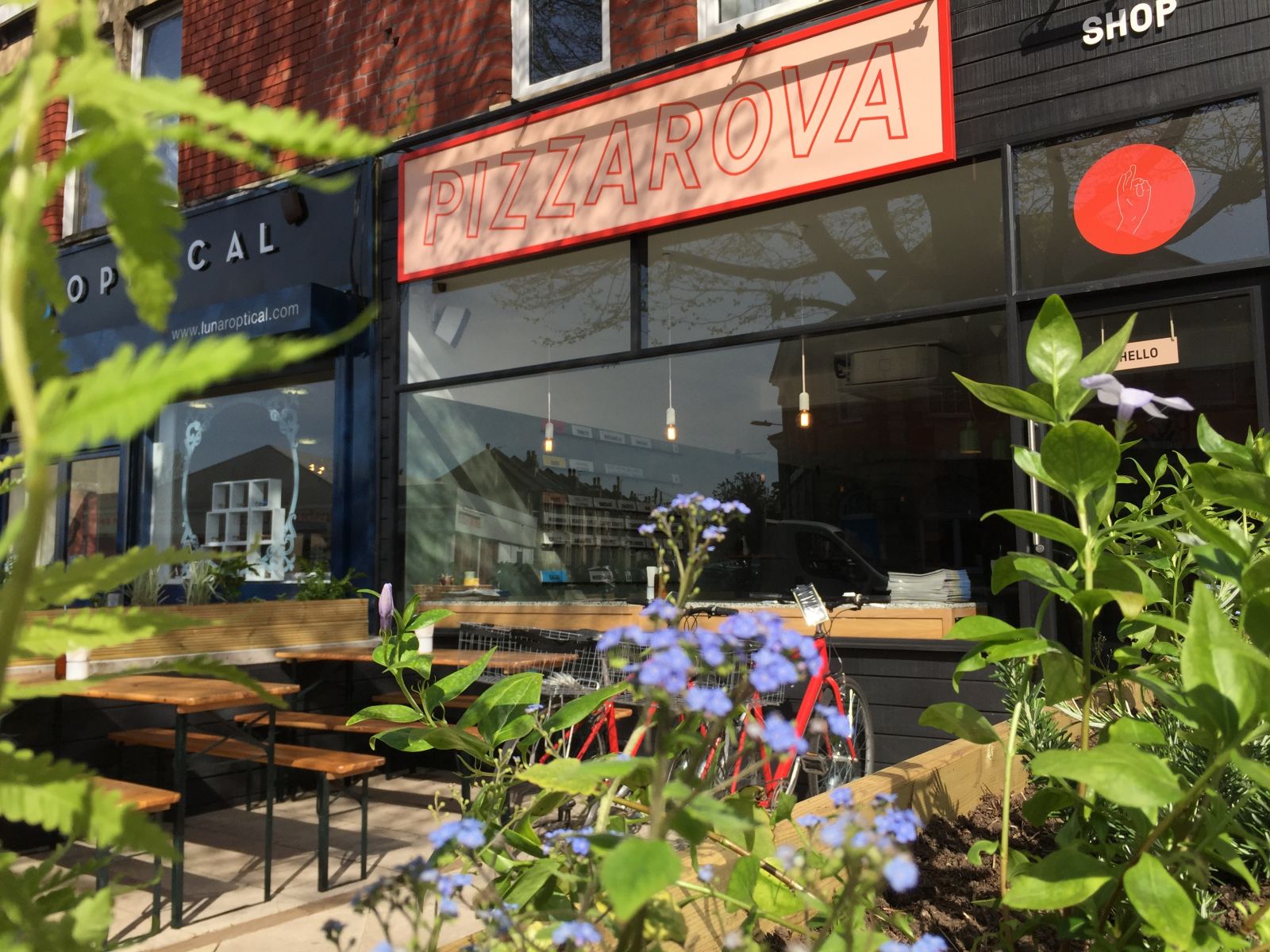 Little grants will make a BIG difference as communities across Bishopston, Cotham and Redland (BCR) area get Neighbourhood Partnership cash
Growing pansies, cyclamen and evergreens to keep Glos Rd Central looking bright and cheerful is among one of the projects supported by the latest round of grants given out at BCR’s Community Fair at St Michaels and All Angels Church on 17th September.
Five community projects in the BCR area are the latest to win little grants to make a big idea come true and make a difference to the lives of people in the BCR area.
They each receive a share of £1,650 under the second round of the BCR Neighbourhood Partnership (NP) Little Grants for Big Ideas programme.
The winners were:
Gloucester Road Central who will use the £350 to provide spring bulbs so the planters, which were installed on the upper Gloucester Rd this summer, will be cheerful next spring.
BIAS (Bishopston Women’s Independent Alcohol Support) who received £250 to provide a women-only "drop-by" facility in a Bishopston cafe
Redland Green Community Group receive £350 to commission an artist to decorate the “teenage” bench in Redland Green park into something more beautiful
3 Choirs Ceilidh will use their £350 to put on a local community ceilidh and publicise the event.
Bristol Energy Network can now set up a course on energy saving and bill reduction and will use the £350 to subsidise the cost for people on low incomes.
Jenny Hoadley, Small Grants Group member for BCR NP, said “It is great to be able to celebrate the network of organisations locally which contribute so many voluntary hours to provide opportunities from which the rest of us can benefit.”
This was the second community fair co-ordinated by the local Neighbourhood Partnership with many organisations represented including Playing Out, Lifecycle who had a sale of their re-conditioned bikes, Monkey Trousers Theatre for children (playing at the Kelvin player soon), The Bishopston Society with its competition for identifying the location of 6 local architectural details from photographs), U3A and others. It was also an opportunity for the NP to show what it is doing on issues like sustainable transport and improving the local street environment, and the Small Grants Group had details of how to apply for grants, application forms and notification of the next deadline (Nov 28th 2016).
Around 200 people came to the fair and were able to talk to, or listen to, presentations from the initial “long list” of seven projects.   Adults and children then used their tokens to vote for the projects they liked best.  It was a true nod to “people power” and a nail biting finish to the day when the eventual five winners were announced by Cllr Asher Craig, Cabinet member for Neighbourhoods.
About the day, one family member, said: “..they were new to the area and the fair gave them a feel about what was going on locally.” Another attendee commented: “They were surprised that all the activities were non-profitmaking – as they had assumed it was a commercial venture.”
To sum up, the weather was sunny, choirs sang, children played, cakes were bought, everyone was intrigued by being able to vote for local projects to get money and five local community organisations went away very happy.
If you have any further thoughts on the day, please email
Tweet