Details
Category: Other news and events
Published: 17 May 2018 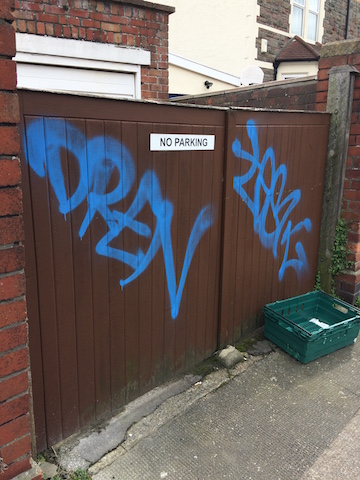 The future of the fantastic work of the Bishopston, Cotham and Redland Street Scene Group has been put in jeopardy following a change in policy crucially affecting its partnership with Bristol Waste Company.

The Group works quietly but effectively and ceaselessly within Bishopston and other areas “to address graffiti tagging, fly-tipping, other waste issues, flyposting and welcoming students to the area.”

However, changes in the way that the relevant authorities approach the official policies affecting this vital community action, particularly concerning charges for removal of some graffiti tags, have left the Group facing a big increase in workload. 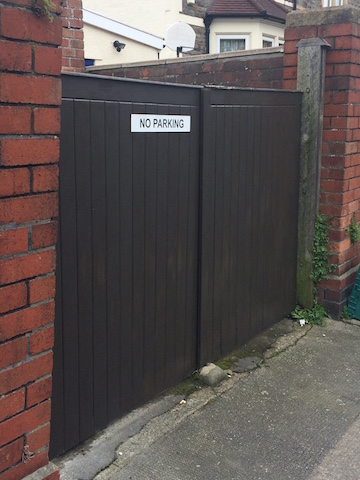 This has placed unrealistic expectations on the community volunteers involved, and they have been forced to question the viability of their organization.

As a result, Liz Kew, one of the tireless Street Scene Group said, “we believe that over the months ahead, the look and feel of the area can only deteriorate as properties and street furniture become tagged once again and waste builds up.”.

Street Scene are in talks with the public authorities and community groups, including The Bishopston Society, in case a viable way forward can be found. We’ll provide updates here.

More on the work of the group can be found at http://www.bcrnp.org.uk/be-a-street-scene-volunteer/ in the meantime.