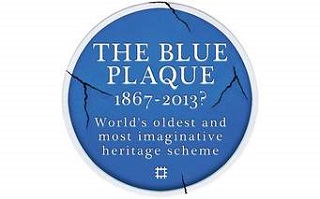 “If I believed in the efficacy of slaughter to remedy evils, I would long ago have advocated the killing of those who, year after year, have been responsible for the sweated, the starved and the slummed. I know, however in my heart of hearts that slaughter being wrong, is no remedy.”

The Remembering The Real World War 1 group in Bristol has gained approval from the Bristol Civic Society to erect a blue plaque on Walter Ayles' house in Station Road, Ashley Down. Ayles was Bristol's most prominent opponent of World War 1. The wording on the plaque will be:

Over £600 has to be raised to pay for the plaque. If you would like to make a donation, please make a cheque out to 'Bristol Radical History Group' - write 'Ayles Plaque' on the back - and send it to:

The plaque will be unveiled in spring 2016. Although it will have Walter Ayles' name on it, the intention is that it should honour all those who bravely opposed the war.

Walter Ayles was born in Lambeth in 1879, the son of a railway porter. Apprenticed to a railway engineering works, he refused to blackleg during a strike when he was 18 and gave his notice. Eventually he got work as an engineer in Birmingham and became the district secretary to the Amalgamated Society of Engineers and a member of the Independent Labour Party.

In 1910 he moved to Bristol to take up the job of full time secretary to the Bristol ILP. Elected to Bristol City Council in 1912, he published “Bristol’s Next Step” in the same year. It argued that transport, gas and water “must not be entrusted to private individuals any longer, but must be placed in the hands of the people themselves.”

When war was declared in 1914, he became a founder member of the No Conscription Fellowship and was the only member of Bristol City Council to vote against a motion offering “whole hearted support” for the war. When conscription was introduced in 1916, he was imprisoned for 61 days for distributing a ‘Repeal the Act’ pamphlet.

Soon after his release, he was summoned before the Bristol Military Service tribunal where he delivered the words quoted above. When he refused the instruction to take non-combatant service, he was arrested and remained in prison for three years. ILP pamphlets quoted him as saying “Because horrible outrages and ghastly crimes have been committed by others, that is no reason why I too should kill and destroy…I can only help to prevent them by a refusal to join in war. Hate cannot be destroyed by hate. It can only be transformed by love.” 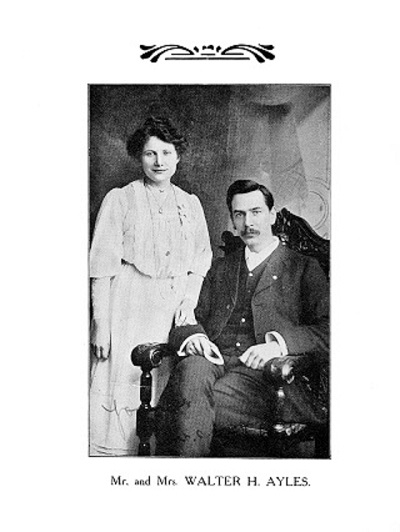 He served as the secretary of the No War Movement for a short time and eventually returned to Parliament in 1945 as the M.P. for Southall, finally moving to the constituency of Hayes and Harlington in 1950. He resigned his seat in 1953 and died in the same year aged 74.