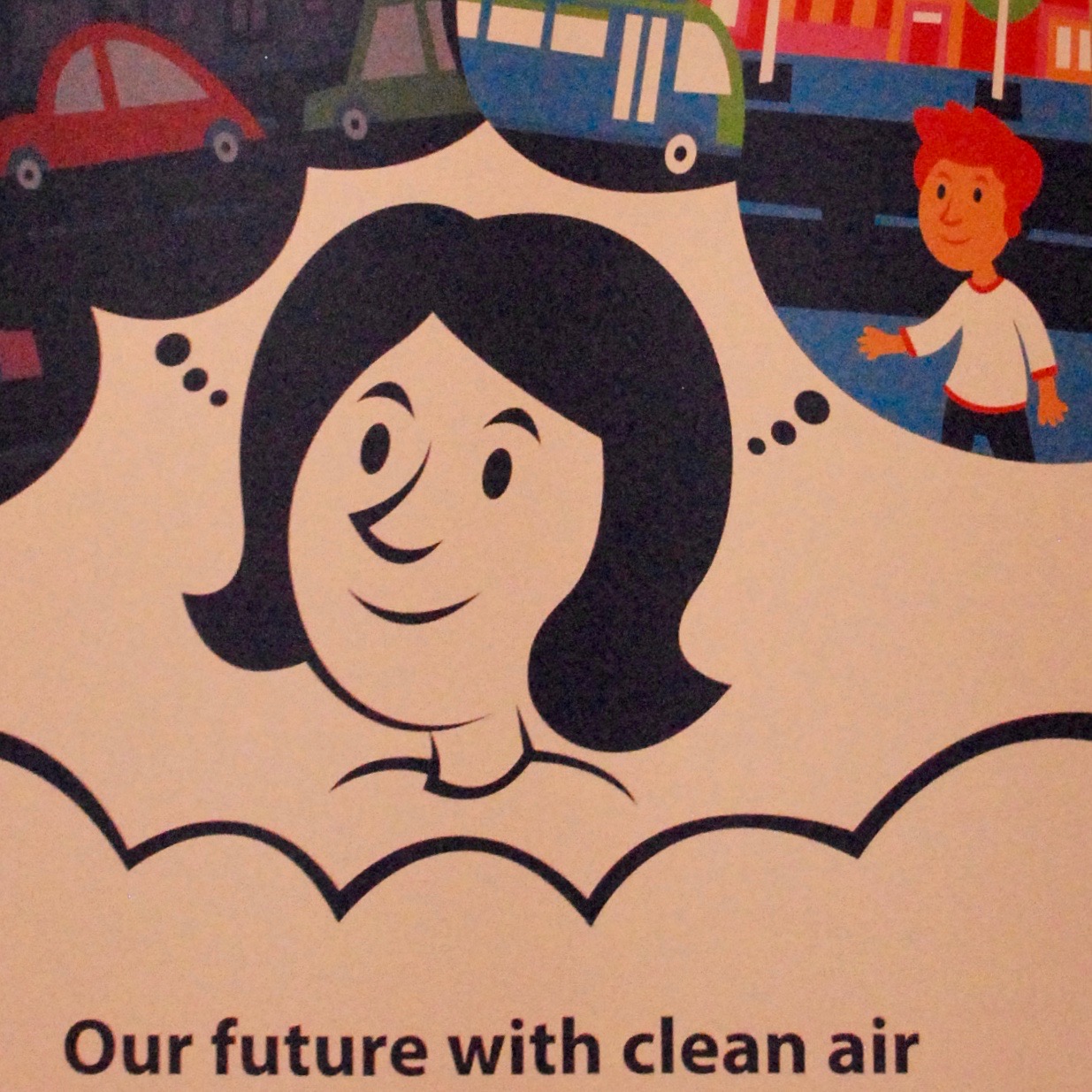 The challenge of cleaning up our air was faced head-on at a lively Bishopston workshop recently, with local people in the driving seat in place of experts.

Would it be harder to introduce a zero emission zone or extend 20 mph speed limits? Would Bishopston benefit from more park and ride schemes? Could pedestrians be given priority over road space? Would free buses be better than introducing a vehicle scrapping scheme?

These were but a few of the knotty questions Bishopston residents were asked to discuss and give their views on, in an intense series of activities, which followed an initial awareness-raising exercise that touched on the ideas raised at a previous Bishopston Society public meeting.

The workshop was run by the Claircity.eu research project team based at UWE and organised in partnership with Bishopston Society and Sustainable Bishopston, the first in a series in which local people in different parts of Bristol give their views on the long-term vision for their area and the whole of Bristol.

The slideshow below gives a sense of the hard work that took place.

The project is also working on similar citizen-led data collection exercises in five other European cities, and researchers from several of the other city teams took part as observers on this occasion, the first  of several.

As Dr Jo Barnes, lead for the Bristol team from UWE's Air Quality Management Resource Centre explained, everything that everyone came up with at the workship will be analyzed in depth in order to inform policy options, so we can look forward in due course to comparing what we said in Bishopston with the policies identified by our fellow EU citizens.

A 'virtual Brizzle' computer game is also under development, in which players will take on simulations of clean air improvement measures, and through fun and information identify future scenarious for the city. Bishopston Society and its Clean Air Project parters are furthermore offering to host 'alpha testing' of the new game later in the year ahead of its launch in 2018.

Please watch this space for more news on this, but meanwhile more about the further ClairCity workshops can be found here.