So far so good - progress update

Participants were given a one side questionnaire and filled it in there and then before leaving the meeting, following on from small group discussions. Highlights of the results follow. Some of these, and other aspects of the meeting, were reported previously.

Most of the 24 respondents were positive. The fresh mission/vision statement had the strongest support, along with the assertion that “TBS delivers good value for money to members in return for the membership fee”.

Plans to take on new areas of work and work more closely with partner organisations were also popular, and people agreed that “TBS is doing a good job in its core areas of work”.

Free text or qualitative responses were, however, instructive. For example, some would like to see our core work on planning and architecture and its impact to be more visible, and others were wary of us over-committing on diversification in the light of limited resources.

Several references to the TBS membership profile, and the need for the Society to be better representative of the demographics of Bishopston as a whole, were made. And a handy range of good ideas on what you would like TBS to do over the next year were set out, from planting more trees (any volunteers?) to engagement with Gloucester Road Traders, to representing student views, to Bishopston Library as a local hub.

Finally, some respondents filled in positively the “offers of help” section of the questionnaire, which needless to say, we are following up, though the harsh truth is that we’d hoped for more and will need to keep appealing for more volunteers if we are to achieve our goals….

Small group discussions took place around two key questions distilled from the questionnaire, ie “What should be TBS’ priorities?” and “What can you contribute to this?”.

Although responses were focused on the former and less time was devoted to the latter, they reinforced the huge potential of TBS as a community-based to pursue the stated vision of “a Bishopston that is sustainable, has a pride in its history and its future, with attractive architecture, sound planning and design, popular amenities, a welcoming atmosphere, cultural diversity, and an informed and engaged population acting together as a democratic voice for our communities.” 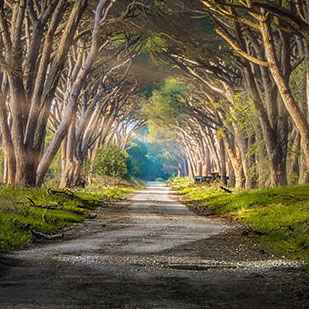 Having analysed in detail the questionnaire returns and the AGM feedback, the committee  formulated an eight-point initial response, as follows:-

The consultation questionnaire was then upgraded to include a new question on the "wider cross-section" issue, and the special new web site section you are now ready was prepared and launched to continue the consultation.