Welcome to our Planning section, revamped May 2018 to coincide with the launch of our new planning portal. A major part of the "core business" of The Bishopston Society concerns the built environment in our area, so this section includes material on our work monitoring local planning applications, wider developments, archiecture, licensing and related matters.

A review of good recent developments in Bristol and beyond 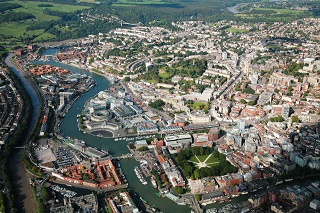 What is so special about Bristol which makes it such an attractive place to live? We love Bristol because of its rich culture, diversity and sense of being part of history. Bristol has the feeling of being a real place with deep roots and a strong character. 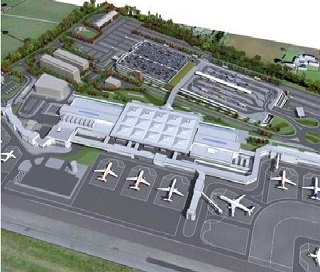 This article  from The Bristol Cable, even though published back in May, is still entirely relevant, perhaps even more so as Extinction Rebellion Bristol gains momentum over the last three months.

A revised planning application has been submitted by PG, the developers of the Carriageworks/Westmoreland House site which increases the scale of the buildings, both in height and density. You can see these changes to the plans and how you can comment on these on the Carriageworks website here 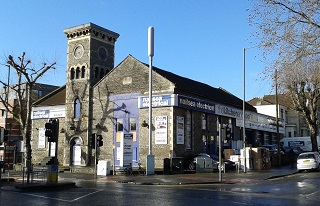 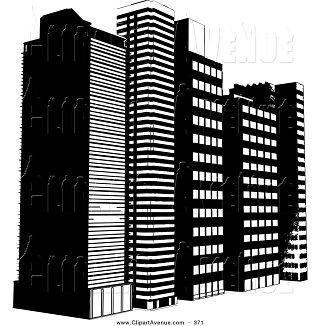 We have studied the Local Plan's Draft Policies in some detail and consider that the overall direction is positive for a more sustainable ever-expanding Bristol in the future.

Wetherspoon not willing to give up on Gloucester Road site 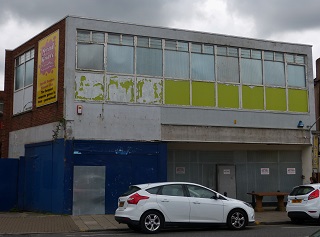 Wetherspoon are about to try for a fourth time to put in an application to develop the derelict site on the Gloucester Road. The Bishopston Society has always objected to this application and our reasons for doing so are set out here 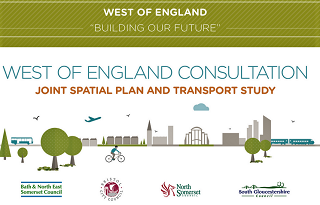 The 7 page document submitted by Sustrans in response to the consultation on the West of England JLTP4 is very well considered and recommended reading for anyone concerned about prioritising other forms of transport over private cars. 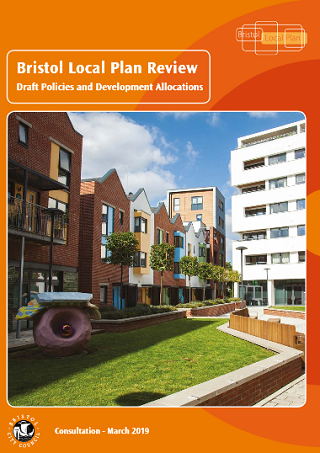 The complete Local Plan document is a somewhat daunting one which requires a lot of reading! However, see our article alerting you to some of the important issues raised by the document here. Focusing on those aspects relating to our local area becomes a much more realistic task. 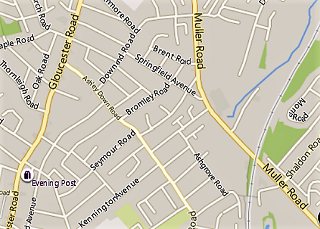 Two new supermarkets on Muller Road plus plans for 1000 new houses in Lockleaze in next few years will result in even heavier traffic along this major north/south arterial road that feeds directly onto the M32. 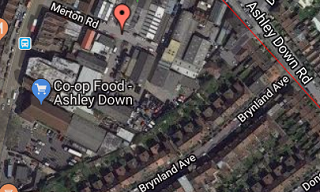 Back in November 2018, The Bishopston Society responded with a strongly worded objection to a planning application for two industrial units and a storage unit at 18C Merton Road - an application which seemed to completely ignore the serious detrimental effect it would have on the property and lives of adjacent residents.

NOTE: the articles shown above are merely the most recent 10 in our Planning section. There's lots more as you'll see by clicking through to the sub-sections Commentary, Architecture, Licensing and Policies.