Yet another alcohol outlet planning application for Gloucester Road 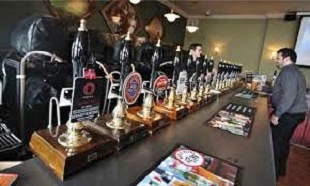 The Bishopston Society is extremely concerned about this application from Wetherspoons for one of their pubs to be allocated at 349-353 Gloucester Road.  This marks a significant and unwelcome milestone in the current trend to ‘alcoholise’ the Gloucester Road.

We are concerned at these proposals for the first large scale drinking establishment on the Gloucester Road,  when late night drinking in what is a primarily residential area is increasing all the time.  We are extremely concerned at the proposed licensing hours of 7am until 12.30 am Sunday to Wednesday, until 1.30 am Thursday to Saturday, plus one extra hour at Bank Holidays and all night drinking over New Year!

Bishopston is a neighbourhood of mainly family housing; and the ever increasing noise, nuisance and anti-social behaviour which goes hand in hand with the late night drinking society developing on the Gloucester Road is changing the character of the area for the worse and as such is very much unappreciated by the local residents. 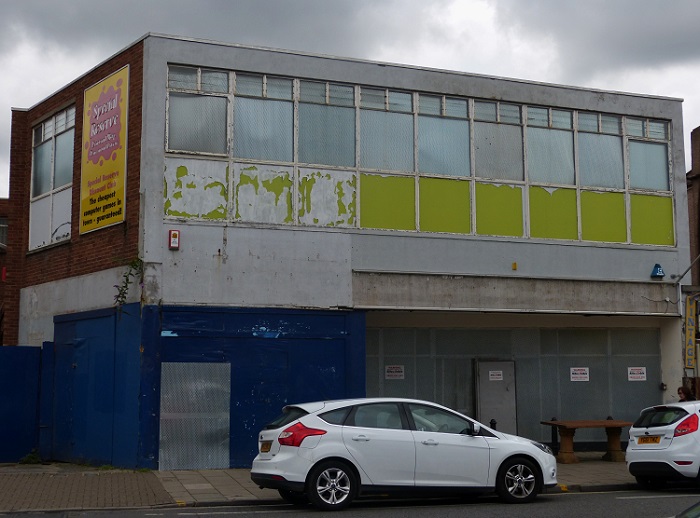 The arrival of a national chain alcohol outlet on the Gloucester Road will also inevitably have a detrimental impact on the small, local pubs in the area and will again undermine the special local character of the area.

In addition, the building proposed for the establishment, an extremely crude 2 storey slab block from the 1960s, is an eyesore by any standards (see photo above) which will not be significantly improved by the minor enhancements proposed. It is just not the sort of building which could be upgraded to fit successfully in to its surroundings or be seriously considered as performing, in any way, a positive role on the Gloucester Road. The only sensible option is surely for it to be demolished.

The Bishopston Society strongly recommends refusal of this application.